European Cities Mission: The participation of the Municipality of Kozani in the kick off event in Brussels. 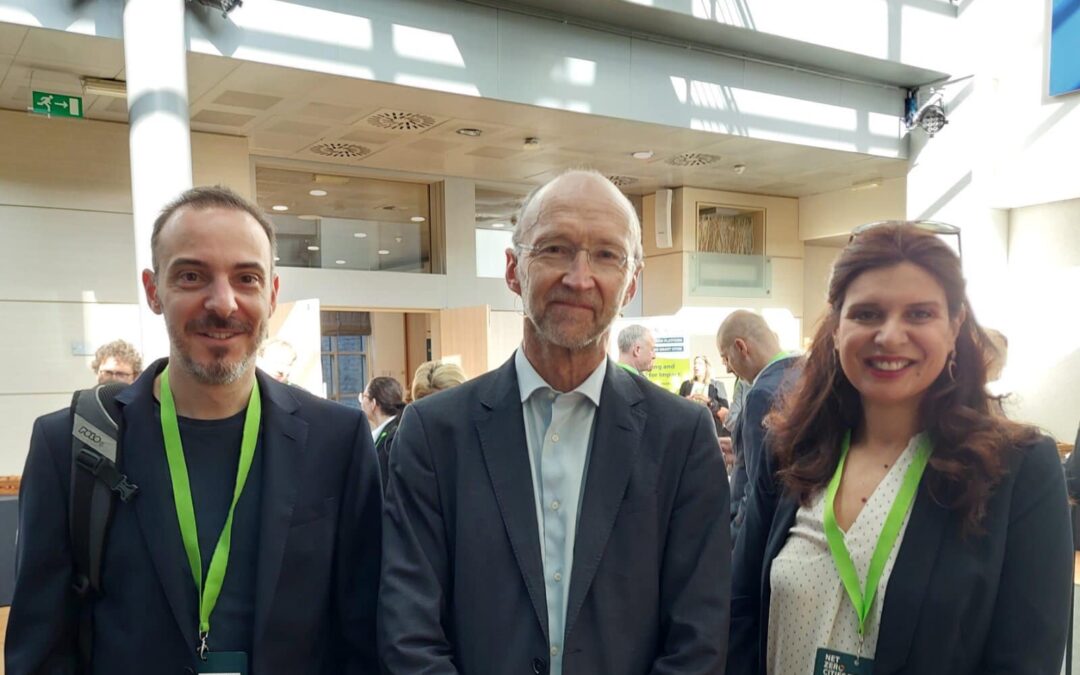 A kick off event was held by the Mission of the 100 Climate Neutral and Smart Cities of Europe by 2030, on Monday 13th June 2022, in Brussels. The event was attended by representatives from the 100 (plus 12) Municipalities that have been selected, including the Municipality of Kozani.
There were representatives from the Greek Municipalities. The Municipality of Kozani was represented by Giannis Tziouras, Special Associate of the Mayor. Konstantina Siountri was also there, representing the Greek Ministry for the Environment.
The event startes with the Executive Vice-President of the European Commission and in charge of the implementation of the European Green Agreement and Climate Law, Frans Timmermans, as well as the outgoing head of the Mission of Cities and current head of the strategy for de-mining Matthew Baldwin on behalf of the European Commission’s Directorate-General for Transport and Mobility.
The meeting’s subject was the presentation of the first phase of the Mission which includes the preparation of the Municipalities for the elaboration of their Business and Investment plan for 2030. The meeting was attended by the 33 advisors who will form the Mission Platform, which will provide technical support to the Municipalities throughout the design and implementation phase of their program, until 2030.
The cooperation initiative launched between the 6 Greek Municipalities was specially mentioned as one of the good examples at a European level. The importance of the Mission in this critical international situation was also stressed, as well as the benefits for the inhabitants of the selected cities, as they will achieve the aim of the European Union much earlier than the other cities. 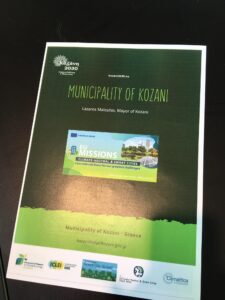 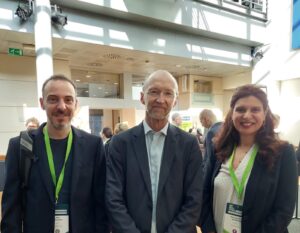 Kozani is a member of the Cities Mission
January 28

Decision of the Municipal Council of Kozani, approving the submission of a proposal to the Mission
January 20

Integration of the Municipality of Kozani in ICLEI
2021
December 7