City of Kozani Climate Neutral and Smart by 2030

The importance of Climate Neutral and Smart Cities

Cities play a key role in achieving climate neutrality by 2050, a goal of the European Green Deal. They occupy only 4% of the EU’s land area, but host 75% of EU citizens. In addition, cities consume more than 65% of global energy and account for more than 70% of global CO2 emissions. 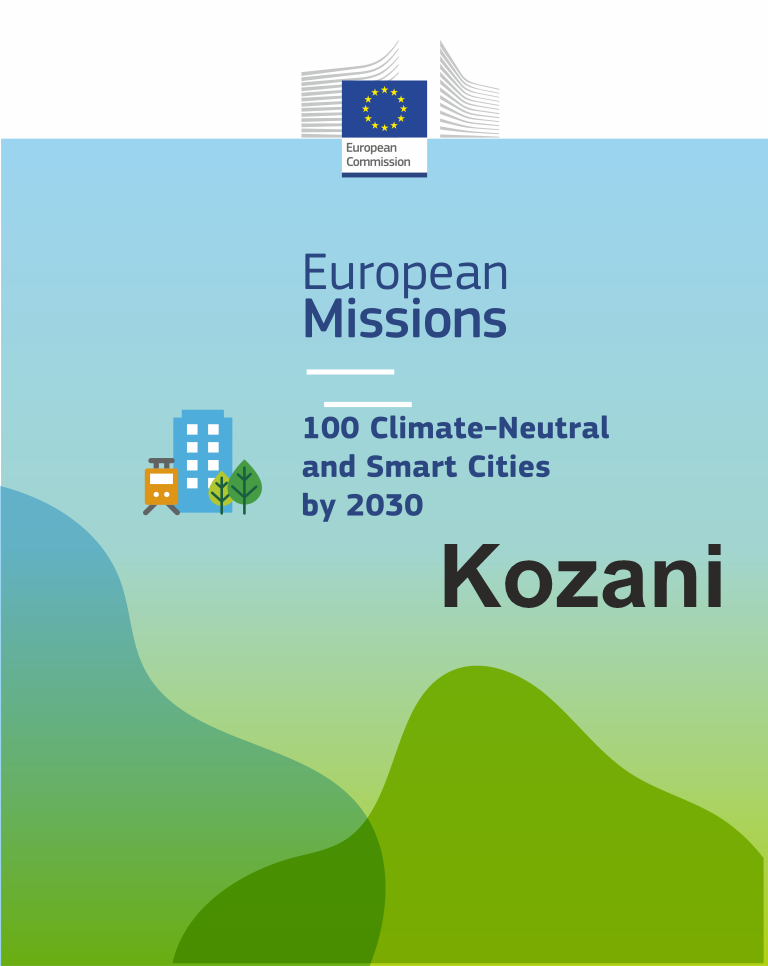 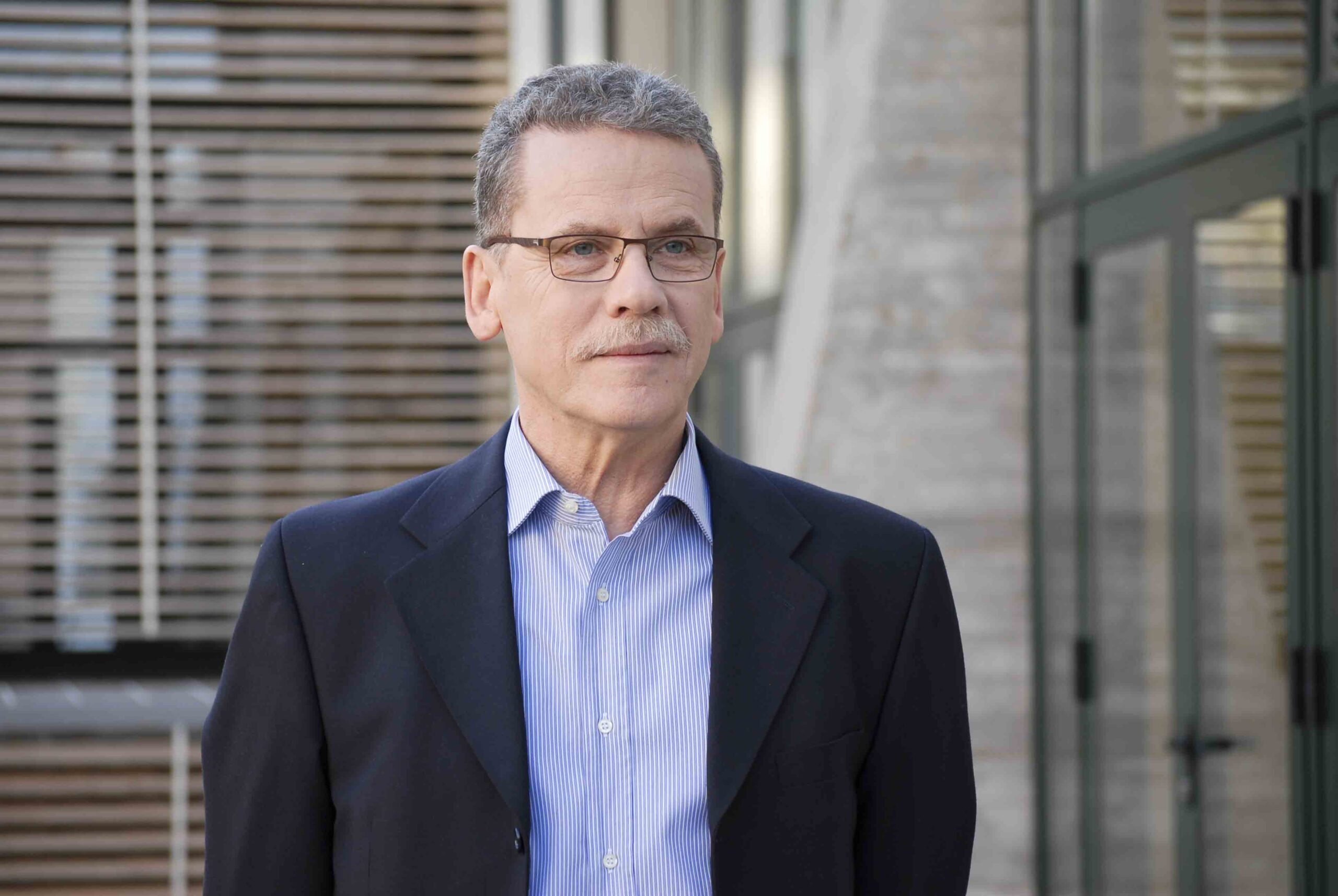 I would like to welcome the Commission’s recent announcement to include Kozani in the European Mission of 100 Climate-Neutral and Smart Cities by 2030, delivering the EU’s climate target on the way to climate neutrality. We would like to set our ambition about this initiative and commit ourselves towards this goal.

The transition to a climate-neutral and smart community is both an urgent challenge and an opportunity to build a better and a more resilient future for all the citizens. All parts of our local community and economic sectors will play a vital role – from the power sector to industry, mobility, buildings, education, R&I, ICT, tourism, agriculture, and forestry.

The initiative started in July 2021, when the City Council of Kozani have formally declared a Climate Emergency. According to the Declaration for Climate Neutrality: “Kozani 2030 – A Green and Smart City”, Kozani aims to be climate-neutral by 2030 – a city with net-zero greenhouse gas emissions. This objective is at the heart of the European Green Deal and in line with the EU and Hellenic Republic’s commitments to global climate action under the Paris Agreement.

Municipality of Kozani, which is the largest municipality in the Region of Western Macedonia, one of the most carbon-intensive regions in the EU, where lignite extraction was the most significant economic activity, is facing the adverse effects of decarbonization and is expected to be further affected negatively by the clean energy transition.

Yet if nothing else changed, Kozani would keep facing economic downward and would be left behind.

In order to ensure our community’s future, we must better tackle the challenge of vulnerability and support the makers of a new solidarity; The existing and next generation of workers, entrepreneurs, consumers, citizens. It’s our future, and we have to act now.

I believe that things can change. And the best way to guarantee the socially ‘just and twin transition’ and to improve the living and working condition of our community, is to take an audacious step which will lead us to a giant leap: A green and digital City by 2030.

Accelerating this transition will be the key to building a lasting, more resilient, and inclusive growth, in line with the Cities Mission strategy. The more the citizen’s engagement will be, the sooner we will achieve this goal. 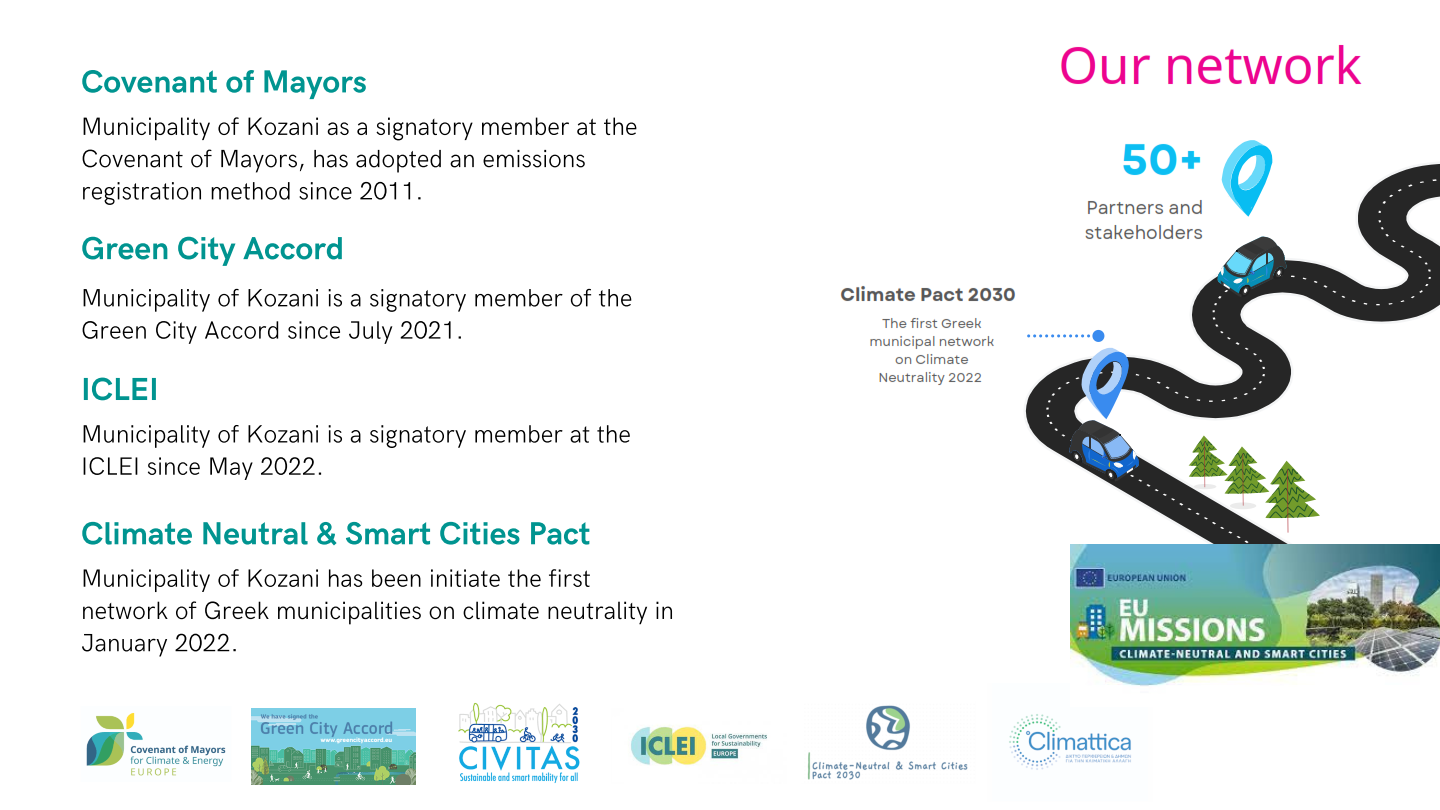